Inject profit
into your herd

The Next Level
in Performance

The Breeders’ Choice
in Profit

More money in
your pocket 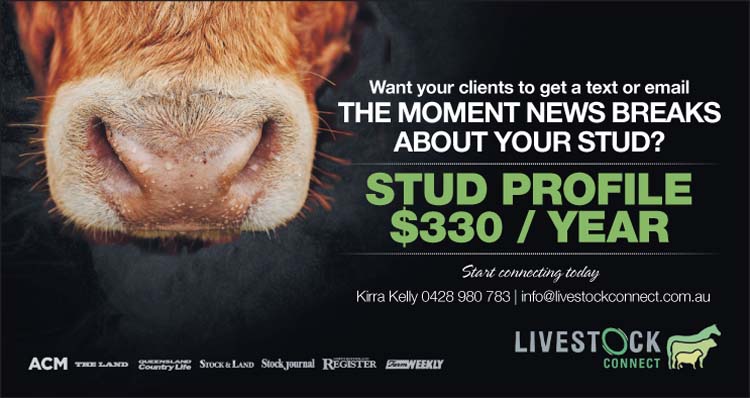 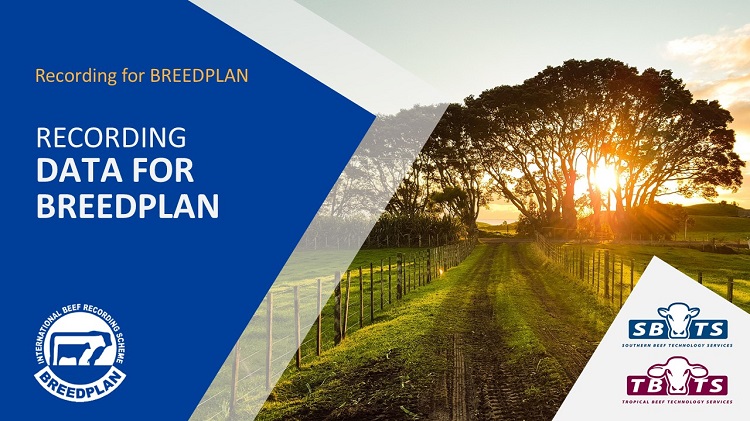 The Breeders’ Choice in Profit

Moving forward, the office@simmental email address will now be monitored by Hannah, our Registrar and I will have a new email for finance and corporate contacts.

Locals know Mr Louis for his aversion to footwear, and friendly, always-up-for-a-chat persona, as well as a love for the Simmental breed.

Please note that the lists have either been posted from the Genetic Hub office or been sent to your member login/download files section.

Our 2021 Annual is hot off the presses

The Annual is on its way to member mailboxes but can also be viewed online.

Please see attached link to the Bylaws passed in the November meetings.

SALEYARDS records were eclipsed again on Friday, as about 3500 cattle sold to extraordinary interest at the first of the summer store cattle sales at Tamworth Regional Livestock Exchange

By Farm Weekly At the completion of judging, the four coveted interbreed awards were won by four different breeders and three breeds with the Simmental breed claiming bragging rights winning the two female awards. However, third place couldn’t be split with a tie between entries from the Thompson family’s Venturon Charolais stud, Boyup Brook and […]

By Hayley Warden, The Land There has never been a bigger incentive for Australian producers to show commercial Simmental cattle than what is on offer at next year’s Sydney Royal Show. A total prize pool of $100,000 will be on offer across various open, school and trade steer sections at the 2021 event, where Simmentals […]

Stay up to date with the Simmental Australia newsletter.

Our newsletters contain the latest news and upcoming sale information, all delivered straight to your inbox.

ALL SALES ALL SHOWS 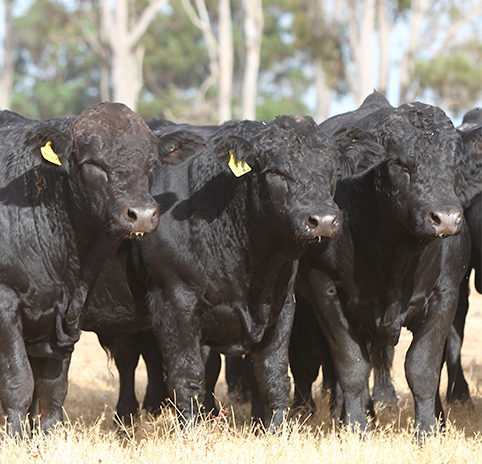 The Next Level in Performance

Cross with a Simmental to gain the advantages of hybrid vigour to boost your performance and profitability. Add Growth, Carcass and Fertility to your herd with Australian Simmentals.

The advantages of hybrid vigour include:

To get the advantages of hybrid vigour from “SIMMENTAL” you can use our Traditional, Red, Black, or SimAngus. In the North use the Simbrah for better performance in the tropics.

Simmentals originated from Switzerland. The Simmental breed grew to become Europe’s dominant dual purpose beef/milk breed. Over the past 30 years, the Simmental breed spread to other continents, including North and South America, Africa and Australasia, where Simmentals are predominantly used for beef production.

Today there are over 50 million Simmentals worldwide, making the breed the second most numerous world breed following Bos Indicus breeds

Mature Weight: Bulls: (1,000 to 1,200 kg) Cows: (550 to 800 kg) Colour: From blonde to chestnut to cherry red, with white markings on the head, underside of brisket and belly. The legs and tail switch are generally white and there may be white patches on the body. Often dark pigmentation around the eyes and large eye patches. Horns: Simmentals are naturally horned, but Simmental regulations require dehorning for registration. Polled strains of Simmental also exist.

Today, Red Simmental are predominantly solid red coated and polled. The Red Simmental brings an exceptional boost in weight gain and carcase yield along with the bonus maternal characteristics of extra milking ability and fertility.

Red Simmental are particularly useful in crossbreeding systems with other red coated breeds and composites to maintain the red coat colour while utilising the many production advantages of Simmental.

Red Simmentals possess all the valuable traits of the Simmental breed, differing only in coat colour, which is predominantly red and with less white markings than the Simmental.

The Simmental is genetically engineered toward efficient, economical production of tender, lean, palatable beef — the product in demand by consumers today.

The SimAngus Breed was created in the late 20th century in response for a demand for a crossbred animal combining the superior qualities of the Simmental with Angus or Red Angus. This cross has proven a very popular as a means of producing cattle with high performance and high market acceptance levels.

The SimAngus breed combines the best traits of both parent breeds. Superior weight gain, muscling, meat yield and maternal traits of the Simmental with the meat quality, polled and solid coat colour attributes of the Angus and Red Angus. Popularity of these breed mixes has created a strong demand for both bulls and females with varying combinations of Simmental and Angus/Red Angus.

The Simbrah breed has been developed to boost performance of northern Australian beef herds.

Developed through structured crossbreeding of Simmental and Brahman, the Simbrah combines the best of both parent breeds:

Sim – The Simmental is renowned for its superior weight gain, fertility, carcase yield and temperament qualities.

Brah – The Brahman has proven popular in northern environments for its heat, tick and disease resistance.