Simmental stud owners, Kevin and Janice Hard were thrilled that the calves defied the odds and all three were born healthy Monday 7th March 2016, in Denmark – Western Australia

Mr Hard said the calves arrived very close to their due date and he had been keeping a close eye on Evita’s progress.

“I noticed yesterday afternoon a bit of breathlessness, I checked her again at midnight, then again at 2:00am and then by 4 o’clock the waterbag had broken so I got her in,” Mr Hard said.

Mr Hard delivered the triplets, which he said was a slightly different experience to regular calving.

“All I could feel was five legs but I managed to sort them all out, found two back legs and then the first one came quite easily,” Mr Hard said.

The 12-year-old mother, Evita, gave birth to two bulls each weighing 25 kilograms each and a heifer weighing about 20 kilograms.

“Mum’s pretty happy … She might only have one eye but she licked all three of them — she didn’t know which one to lick first,” Mr Hard said.”She’s an old cow and a
pretty good old mum.”Janice Hard assisted her husband with the delivery of the calves. “It was so exciting, it was just amazing,” she said.

The Hards were getting extra colostrum from another cow to help feed the trio.

“But she’s such a good mummy, she’s very excited to have three babies,” Ms Hard said. 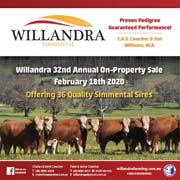 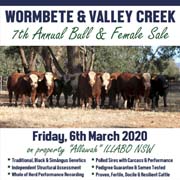 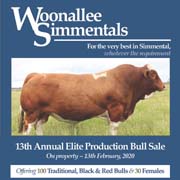 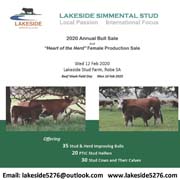 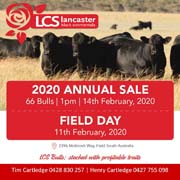 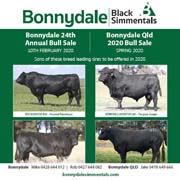