Elder’s Naracoorte manager Tom Dennis said there were many favourable comments on the quality of the Baker Group‘s Simmental – Angus steers, especially their presentation in forward condition despite a tough summer. “They have made 10c/kg on average more than we probably thought” he said.

Mr Dennis said a trial three years ago at Charlton feedlot of their regular suppliers had proved the performance of the Baker Group & Woonallee bloodlines, which achieved the highest daily weight gain and red meat yield results.

Baker Group cattle manager Deon Chester said: “Their sisters have been going to repeat buyers for years, so it is good to see the same feedlot buyers appreciating the cattle too. It shows the breeding program is working”. 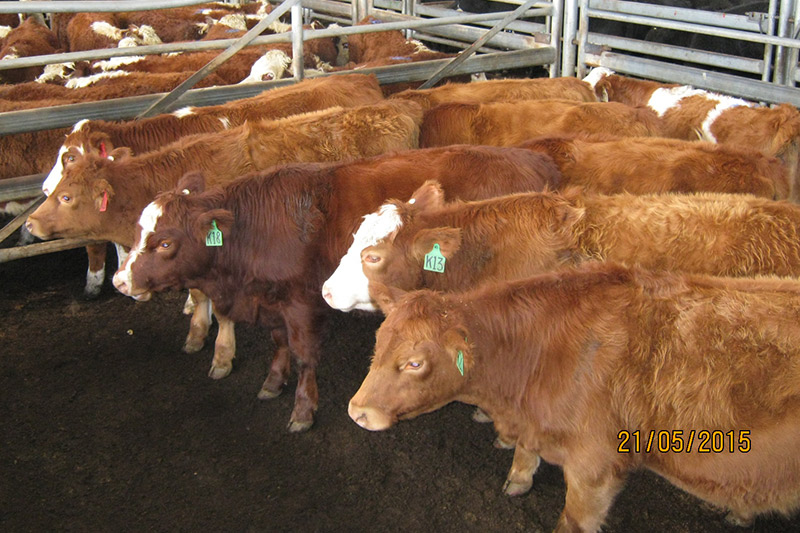 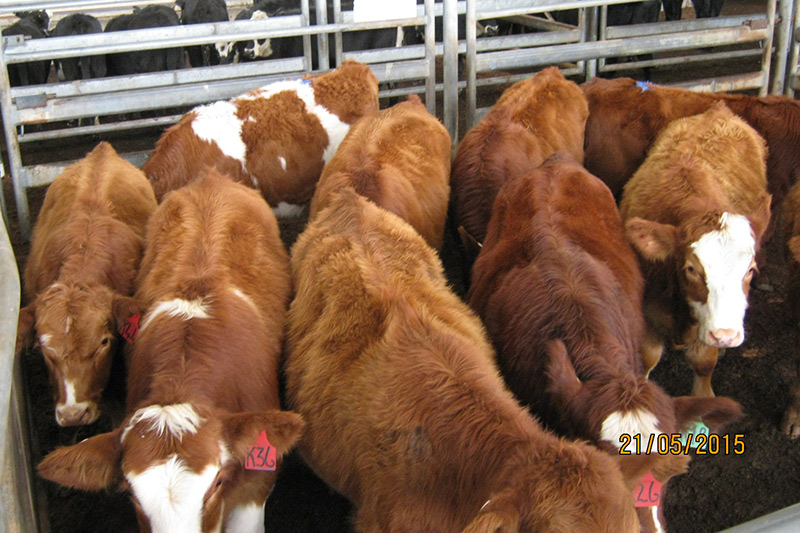