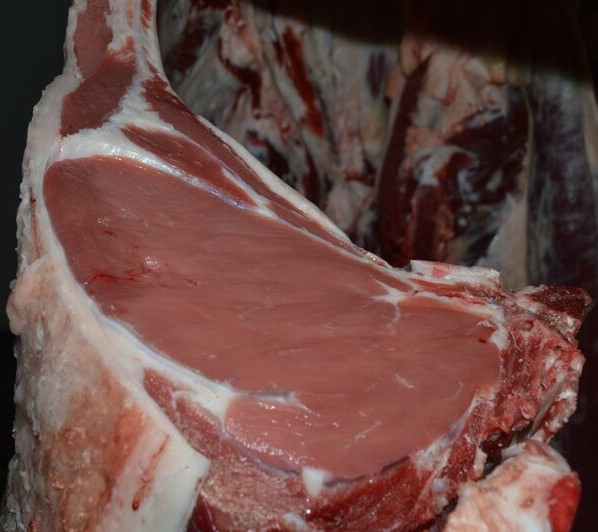 The Borthwick Trophy is regarded as one of the most prestigious interbreed steer and carcass awards in the country and after some confusion and amendments to the initial results – has been won by the Simmentals. History of the Trophy – Click here

The trophy is awarded to the team of three purebred steers that accumulate the most points after being judged on the hoof and on the hook.

This is the second time the Simmental breed has won the Borthwick Trophy also taking out the title in 2010. The champion carcass in the export section was claimed by Lewis Bruggemann with his steer which was a Limousin-Shorthorn cross aged 15 months with a live weigh of 620kg and a carcass weight of 342kg.

This steer not only won champion in the hook section but also in the hoof section. The Reserve Champion Export Steer or Heifer was won by Exhibit 293, discount Webb Black Simmentals: (SB), 21 Feb 2014, Sire: Dikemans Sure Bet, Dam: Webb Captain G78, this animal also came 3rd in the Steer Bonanza.

Congratulations to all exhibits/exhibitors who entered in this year’s Royal Melbourne Show Beef Carcase Competition.

Photo: Courtesy of Wayne Jenkins Photography. Copyright held by Wayne Jenkins and cannot be used for by anyone else other than Simmental Australia.