The breakthrough for these cattle first presented itself in the United States where they became the backbone of an ambitious sire evaluation program aimed at making Simmental acceptable to breeders of Angus commercial cattle. Black Simmental breeders in Australia are experiencing the same acceptance from Angus breeders throughout the temperate cattle areas.

Today, Black Simmentals are predominantly sort after for their solid black coat colour and polled attributes.

The Black Simmental brings an exceptional boost in weight gain and carcase yield along with the bonus maternal characteristics of extra milking ability and fertility.

The emphasis on calving ease and low birthweight are other major benefits of utilising Black Simmental genetics with these traits holding high importance in crossbreeding with the Angus commercial herd. 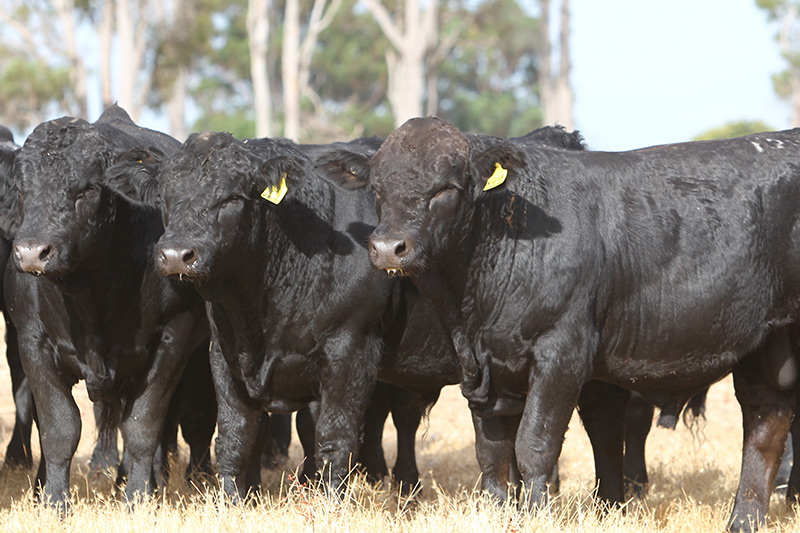 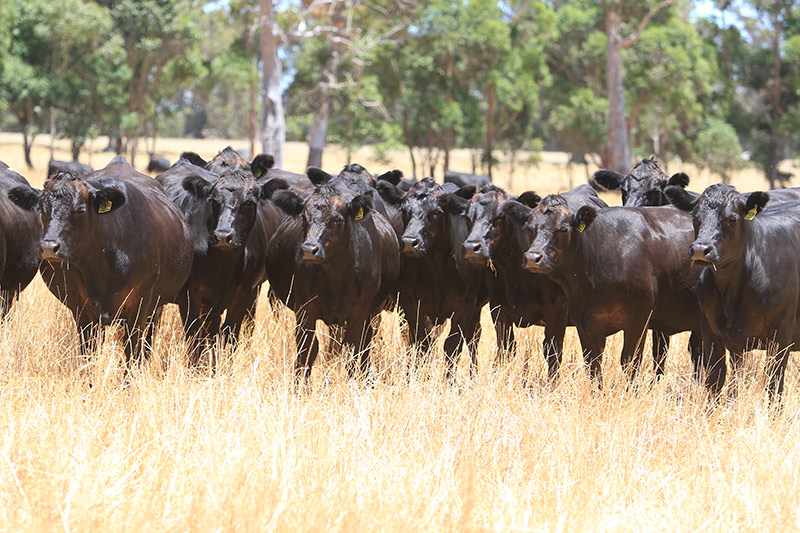 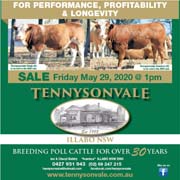